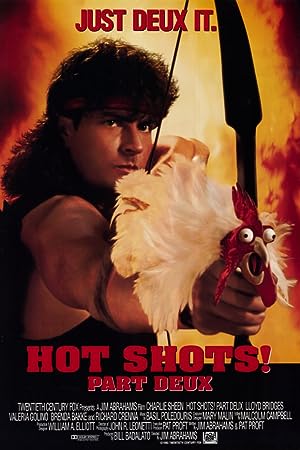 How to Watch Hot Shots! Part Deux 1993 Online in Australia

What is Hot Shots! Part Deux about?