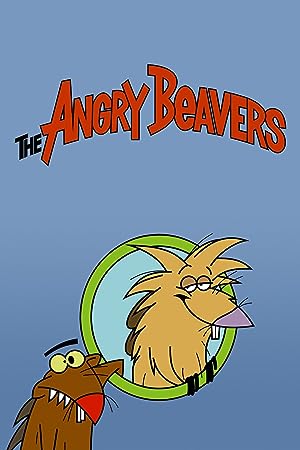 How to Watch The Angry Beavers Online in Australia

The cast of The Angry Beavers

What is The Angry Beavers about?

When their parents have another litter, the Norbert (the smart one) and Daggett (the stupid one) Beaver have to strike out on their own. Their new home on a lake in middle of the forest seems to be the scene of most every odd occurrence imaginable. The two beavers have to deal with wacko government scientists, 100-foot walking splinters, super-long teeth, a fish so big it can swallow a Swede, a giant cricket, the dreaded stinky toe, evil mind-controlling pond scum, a Swamp Witch, zombies, Mexican wrestlers, lying documentary-film makers, a stupidity potion, a big fat hairy naked Canadian, and a too-friendly robot, along with many other problems. In the midst of all this, Norb and Dag satisfy their love of Grade-Z 50's sci-fi, hot peppers, Yoo-hoo, and, of course, wood.

Where to watch The Angry Beavers