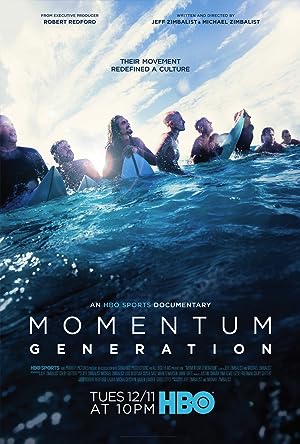 How to Watch Momentum Generation 2018 Online in Australia

What is Momentum Generation about?

A group of teenagers in Hawaii enter the world of professional competitive surfing in the 1990s and rise to super stardom.

Where to watch Momentum Generation

Which streaming providers can you watch Momentum Generation on

The cast of Momentum Generation