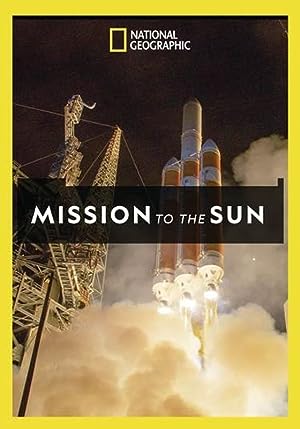 How to Watch Mission to the Sun 2018 Online in Australia

What is Mission to the Sun about?

A look at NASA's Parker Solar Probe, which launched its mission to explore the sun in August 2018.

Where to watch Mission to the Sun

Which streaming providers can you watch Mission to the Sun on

The cast of Mission to the Sun

More documentary tv shows like Mission to the Sun

Watch Mission to the Sun