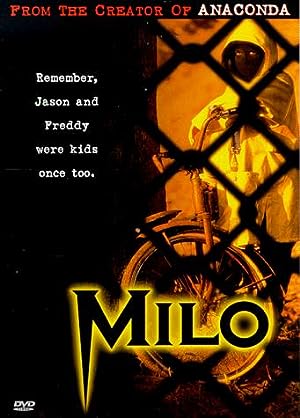 How to Watch Milo 1998 Online in Australia

The cast of Milo

What is Milo about?

Four young grade-school girls witness the murder of one of their classmates during what they thought was just an innocent game. The killer is a strange young boy named Milo Jeeder. Sixteen years later, the four survivors of the event re-unite under happier circumstances in the same town where it happened. They believe that Milo drowned in a river shortly after the murder, but soon learn that the demonic killer Milo has also returned, still a young boy, unchanged even after almost two decades.

Where to watch Milo