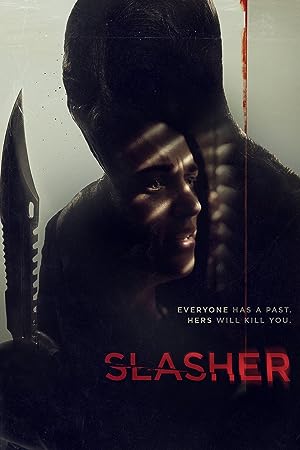 How to Watch Slasher Online in Australia

What is Slasher about?

Slasher is a Canadian-American television drama-anthology series starring Katie McGrath. Slasher is the first own-produced series by U.S. TV channel Chiller and centers around a young woman, Sara, who is confronted with a series of horrifying copycat murders, that are based on the widely-known killings of her parents years ago.

Where to watch Slasher

Which streaming providers can you watch Slasher on

Here is the comprehensive list of streaming providers that will show Slasher in Australia. If Slasher will appear with other providers further down the line, this table will be updated.

The cast of Slasher

Slasher is a great Crime movie, we’ve selected several other movie options that we think you would like to stream if you have watched Slasher

Slasher is a great crime show, we’ve selected several other show options that we think you would like to stream if you have watched Slasher