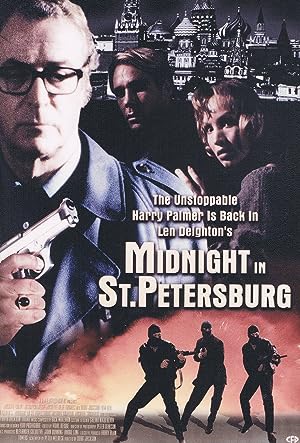 How to Watch Midnight in Saint Petersburg 1996 Online in Australia

The cast of Midnight in Saint Petersburg

What is Midnight in Saint Petersburg about?

Former British secret agent Harry Palmer now runs a Private Investigation company in Russia. He gets a job to locate and recover a consignment of stolen Plutonium, and with the help of colleague Nikolai Petrov he sets off to St. Petersburg to try and find it. Along the way he must deal with the violent Russian Mafia, and also find Nikolai's girlfriend Tatiana who has been kidnapped.

Where to watch Midnight in Saint Petersburg