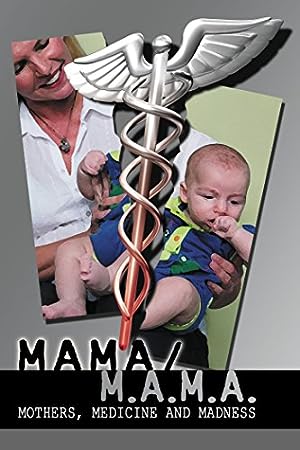 From the Academy Award[TM]-nominated and Emmy Award[TM]-winning producer of "Waco: The Rules of Engagement" and the Academy Award[TM]-nominated writer/director of "Death on the Job" comes "Mama/M.A.M.A.: Munchausen Syndrome by Proxy." "Mama/M.A.M.A." is the provocative investigation of Munchausen Syndrome by Proxy, a perplexing psychological disorder where a mother secretly but deliberately harms her child in order to get the sympathy and praise of others and the attention of the medical community. What emerges over three years of scrutiny are disturbing questions related to the medical profession's arrogant use of the diagnosis, the possible contribution from the pharmaceutical industry, and its grievous impact on families. Questions addressed in this film include: Is this syndrome an authentic phenomenon or is it a witch hunt? What are the moral implications of a society that fails to question the science behind the disorder, blindly lending faith to its sensational existence? The deeply disturbing "Mama/M.A.M.A." closely follows three cases, allowing the audience to absorb all points of view and determine who the real abusers are. (Florida Film Festival)