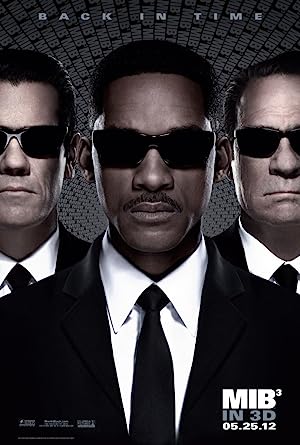 How to Watch Men in Black 3 2012 Online in Australia

The cast of Men in Black 3

What is Men in Black 3 about?

After breaking out of a moon-based maximum security prison, Boris the Animal decides to go back in time and eliminate the person who arrested him - Agent K. When he does so, Agent J realizes that the time line has been changed and he too travels back to July 15, 1969, the day before Agent K is killed. After overcoming some disbelief, J manages to convince young K and others of just who he is and why he's there. With the help of a being who can see all time lines, they track Boris down. J also learns a secret, something old K had never told him.

Where to watch Men in Black 3