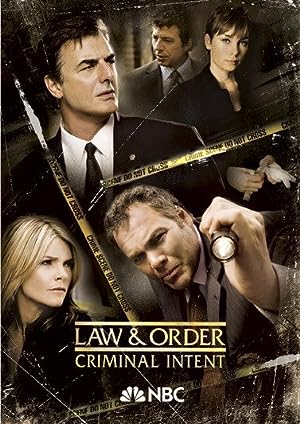 How to Watch Law & Order: Criminal Intent Online in Australia

What is Law & Order: Criminal Intent about?

This show centers on the NYPD's Major Case Squad (and the offbeat, Sherlock Holmes-like Detective Robert Goren) in its efforts to stop the worst criminal offenders in New York. It also puts a new twist to the "Law & Order" formula: now, in each episode, we see the crimes as they are planned and committed.