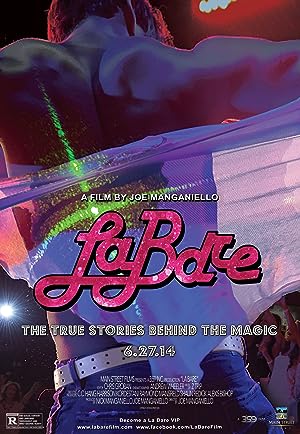 How to Watch La Bare 2014 Online in Australia

What is La Bare about?

Joe Manganiello (Magic Mike) steps behind the camera for LA BARE, a documentary film that goes behind the curtain, behind the stage and behind the magic of the world's most popular male strip club - La Bare Dallas. Featuring a unique ensemble of the club's most popular dancers, LA BARE takes a provocative look into their rock 'n' roll lifestyle and offers a front row seat to their lives, loves, laughs and losses.

Where to watch La Bare

Which streaming providers can you watch La Bare on

Here is the comprehensive list of streaming providers that will show La Bare in Australia. If La Bare will appear with other providers further down the line, this table will be updated.

The cast of La Bare

La Bare is a great Documentary movie, we’ve selected several other movie options that we think you would like to stream if you have watched La Bare

La Bare is a great documentary show, we’ve selected several other show options that we think you would like to stream if you have watched La Bare