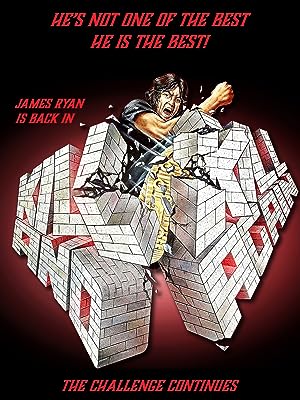 How to Watch Kill and Kill Again 1981 Online in Australia

The cast of Kill and Kill Again

What is Kill and Kill Again about?

Dr. Horatio Kane has been kidnapped, and is being forced to create an army of martial artists who will help take over the world. His daughter, Kandy Kane, enlists the help of Steve Chase (and a few of his friends) to rescue her father before it's too late.

Where to watch Kill and Kill Again