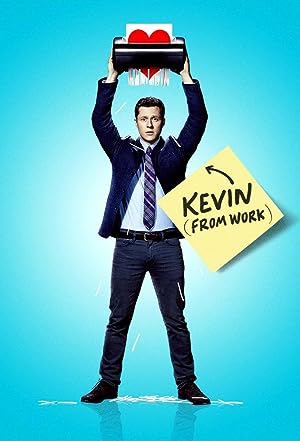 How to Watch Kevin from Work Online in Australia

What is Kevin from Work about?

Workplace comedy about a young man who announces his love to a co-worker just before accepting another job, only to find out that his offer has been rescinded and he's stuck with his crush.

Where to watch Kevin from Work

Which streaming providers can you watch Kevin from Work on

The cast of Kevin from Work

Kevin from Work is a great Comedy movie, we’ve selected several other movie options that we think you would like to stream if you have watched Kevin from Work

Kevin from Work is a great comedy show, we’ve selected several other show options that we think you would like to stream if you have watched Kevin from Work