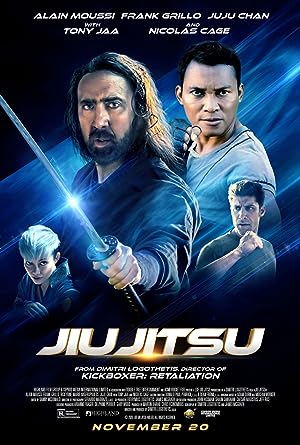 How to Watch Jiu Jitsu 2020 Online in Australia

The cast of Jiu Jitsu

What is Jiu Jitsu about?

Every six years, an ancient order of jiu-jitsu fighters joins forces to battle a vicious race of alien invaders. But when a celebrated war hero goes down in defeat, the fate of the planet and mankind hangs in the balance.

Where to watch Jiu Jitsu