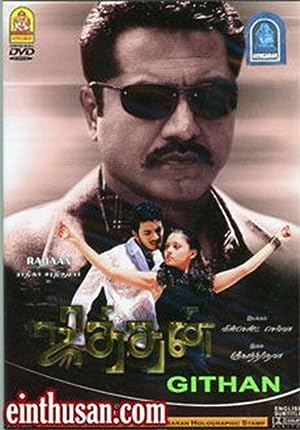 How to Watch Jithan 2005 Online in Australia

Where to watch Jithan

What is Jithan about?

Surya , an introvert by nature, loves his classmate Priya from childhood but has never expressed his feelings towards her. Meanwhile, Surya's classmate Ajay also tries to woo Priya, in which he succeeds but to an extent. Priya does not like Surya as she views him as a nerd. One day, Surya gets frustrated as he is not being liked by anyone and cries loudly in a beach, where he finds a small idol of a God. He holds the idol, saying that it is better to be invisible in this world rather than being disliked by everyone.

Which streaming providers can you watch Jithan on

Here is the comprehensive list of streaming providers that will show Jithan in Australia. If Jithan will appear with other providers further down the line, this table will be updated.

The cast of Jithan

Jithan is a great Thriller movie, we’ve selected several other movie options that we think you would like to stream if you have watched Jithan 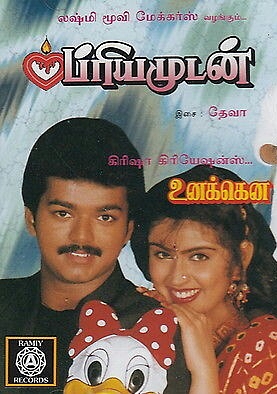