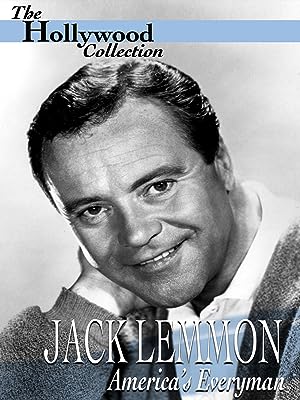 How to Watch Jack Lemmon: America's Everyman 1996 Online in Australia

What is Jack Lemmon: America's Everyman about?

John Uhler "Jack" Lemmon III, was born on February 8, 1925. An only child, he was raised in Boston, Massachusetts, and was that rarity among Hollywood stars, a man with affectionate ...