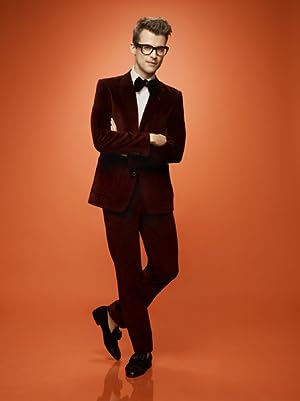 How to Watch It's a Brad Brad World Online in Australia

What is It's a Brad Brad World about?

The quintessential trendsetter, and former Rachel Zoe assistant, is going into business for himself. 'It's a Brad Brad World' follows Goreski as he embarks on his new business venture and tries to maintain his personal life.

Where to watch It's a Brad Brad World

The cast of It's a Brad Brad World

More reality-tv tv shows like It's a Brad Brad World

Watch It's a Brad Brad World