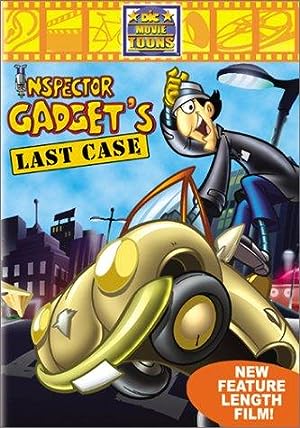 What is Inspector Gadget's Last Case: Claw's Revenge about?

Inspector Gadget is back in an all-new animated movie. Gadget is still a klutz and Dr. Claw has a vicious new plan that makes him a super-hero in disguise to try to ruin Gadget and to take over the world, but as usual Gadget in his zany ways wins.