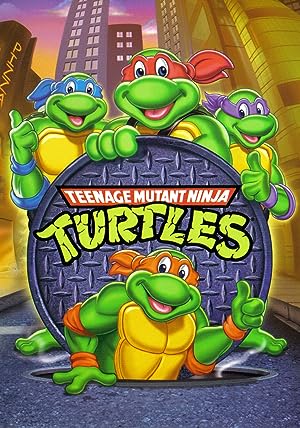 How to Watch Teenage Mutant Ninja Turtles Online in Australia

What is Teenage Mutant Ninja Turtles about?

This show tells the adventures of four turtles who were transformed into humanoids by a strange ooze and were trained as ninja by a human martial arts master, Hamato Yoshi, who was changed into a humanoid rat, Splinter, by the same substance. Together with the intrepid reporter, April O'Neil, they fight against the threats against the world, like Shredder and Krang.