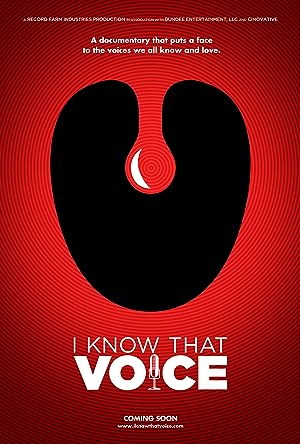 How to Watch I Know That Voice 2013 Online in Australia

What is I Know That Voice about?

Several voice actors discuss their art and their careers.

Where to watch I Know That Voice

Which streaming providers can you watch I Know That Voice on

The cast of I Know That Voice

I Know That Voice Trailer 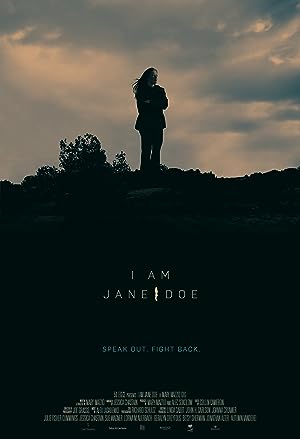 I Am Jane Doe
Documentary

Because I was a Painter, Art that survived the Nazi camps
Documentary, History

Watch I Know That Voice