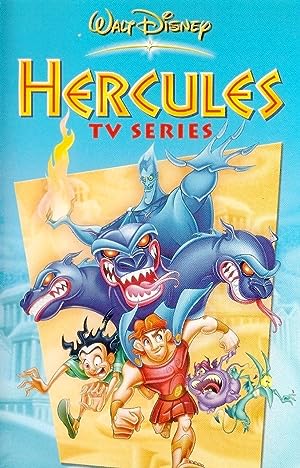 How to Watch Hercules Online in Australia

What is Hercules about?

This spin-off of Disney's Hercules (1997) follows Hercules' many labors during the years he spent training how to be a hero under the tutelage of satyr Philoctetes. Olympian Gods and Goddesses, as well as Hades and Pegasus, often visit him.

Where to watch Hercules

Which streaming providers can you watch Hercules on

Here is the comprehensive list of streaming providers that will show Hercules in Australia. If Hercules will appear with other providers further down the line, this table will be updated.

The cast of Hercules

Hercules is a great Action movie, we’ve selected several other movie options that we think you would like to stream if you have watched Hercules

Hercules is a great action show, we’ve selected several other show options that we think you would like to stream if you have watched Hercules