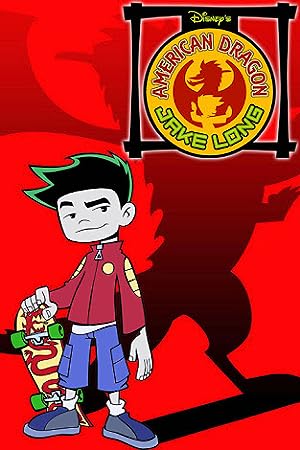 How to Watch American Dragon: Jake Long Online in Australia

What is American Dragon: Jake Long about?

From Jeff Goode, the creator of the hit Mtv Undressed, unveils the funny, fantastic action-packed adventures Disney's American Dragon: Jake Long. It's a coming of action/comedy about an Asian-American boy trying to find balance in his life as a skateboard New York City teen who is also entrusted with the mystical powers of the American Dragon, guardian of all magical creatures that secretly live amidst the human world. The series is produced by Walt Disney Television Animation. "It's a great comedy/action show that I think you and all the other Disney animation fans are really going to love. And it's a bit different than anything Disney has done before. They're 22-minute stories, which is a different storytelling format for us." - Jeff Goode

Which streaming providers can you watch American Dragon: Jake Long on