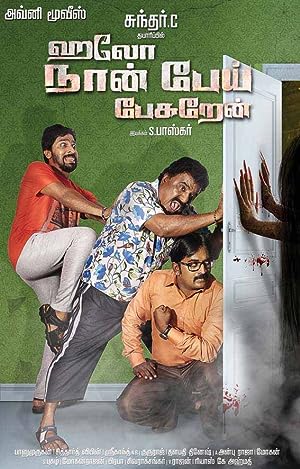 How to Watch Hello Naan Pei Pesuren 2016 Online in Australia

What is Hello Naan Pei Pesuren about?

A thief pockets a mobile phone without realizing that something sinister has made the device its home.

Which streaming providers can you watch Hello Naan Pei Pesuren on