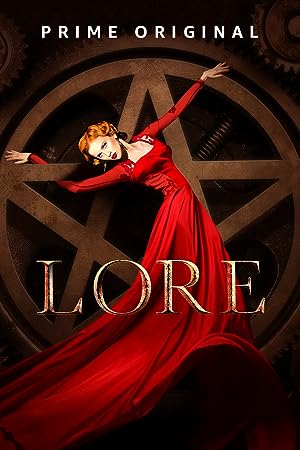 How to Watch Lore Online in Australia

What is Lore about?

Based on the popular podcast by the same name, Lore combines narration, historical mixed media, and dramatic scenes to bring to life terrifying but true stories. Celebrating the origins of the horror genre, Lore explores the real-life stories behind pop culture's most legendary horror characters and myths, such as vampires, zombies, werewolves, ghosts, serial killers and witches.

Where to watch Lore

Which streaming providers can you watch Lore on

Here is the comprehensive list of streaming providers that will show Lore in Australia. If Lore will appear with other providers further down the line, this table will be updated.

The cast of Lore

Lore is a great Documentary movie, we’ve selected several other movie options that we think you would like to stream if you have watched Lore

Lore is a great documentary show, we’ve selected several other show options that we think you would like to stream if you have watched Lore