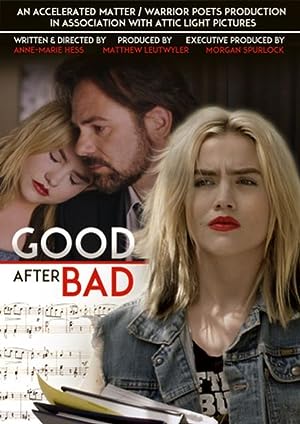 How to Watch Good After Bad 2017 Online in Australia

What is Good After Bad about?

The film follows the relationship between a bullied student, Shelly, whose home life is in shambles, and a wealthy eccentric, Wes, with no friends and issues with women. Things take a turn when Wes offers to become the teen's guardian.

Where to watch Good After Bad

Which streaming providers can you watch Good After Bad on

Here is the comprehensive list of streaming providers that will show Good After Bad in Australia. If Good After Bad will appear with other providers further down the line, this table will be updated.

The cast of Good After Bad

Good After Bad is a great Drama movie, we’ve selected several other movie options that we think you would like to stream if you have watched Good After Bad

Good After Bad is a great drama show, we’ve selected several other show options that we think you would like to stream if you have watched Good After Bad