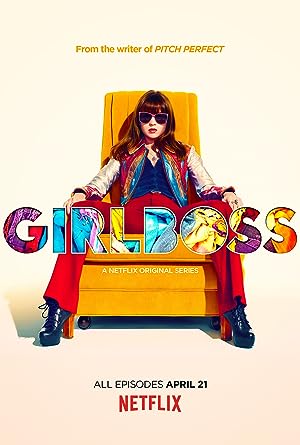 How to Watch Girlboss Online in Australia

What is Girlboss about?

Sophia, a misfit, discovers a passion for fashion, becoming an unlikely businesswoman in the process. As her business grows, however, she has to learn to cope with life as her own boss. This show is loosely based on the true story of Nasty Gal Founder, Sophia Amoruso.

Where to watch Girlboss

Which streaming providers can you watch Girlboss on

Here is the comprehensive list of streaming providers that will show Girlboss in Australia. If Girlboss will appear with other providers further down the line, this table will be updated.

The cast of Girlboss

Girlboss is a great Comedy movie, we’ve selected several other movie options that we think you would like to stream if you have watched Girlboss

Girlboss is a great comedy show, we’ve selected several other show options that we think you would like to stream if you have watched Girlboss