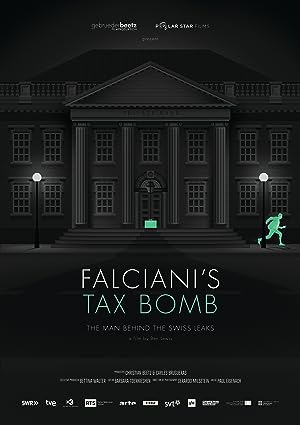 How to Watch Falciani's Tax Bomb 2015 Online in Australia

What is Falciani's Tax Bomb about?

Over the last ten years, a series of leaks of financial data have made politicians and public opinion in many Western democracies increasingly concerned about the tax optimisation practices of the wealthiest members of their society. In the shadow of the financial crisis, public opinion has been calling for reform of banking privacy and international tax agreements. The subject has created diplomatic crises between nations and tensions in financial markets. One of the figures at the centre of the debate is the Franco-Italian banking IT technician Hervé Falciani. In 2008, Hervé Falciani left his job at the Swiss branch of HSBC, taking with him - without authorisation - a hard-drive containing a database of 130,000 named bank accounts, held by citizens from 180 countries. This database found its way into the hands of many world governments. The purpose of this film is to examine the tax debate in a critical and engaging but also a balanced way.

Where to watch Falciani's Tax Bomb

Which streaming providers can you watch Falciani's Tax Bomb on

The cast of Falciani's Tax Bomb