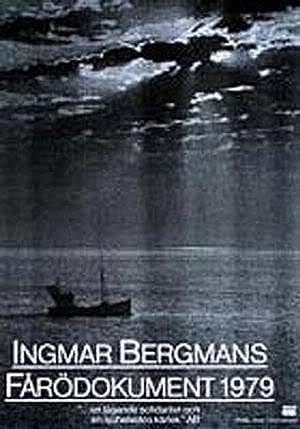 The cast of Fårö Document 1979

Fårö Document 1979 is the ten-year followup to the first documentary Bergman made about his adopted home, Fårö, where he filmed many of his best works and lived until the end of his life.

Where to watch Fårö Document 1979