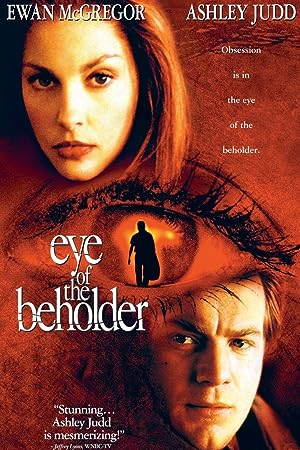 How to Watch Eye of the Beholder 1999 Online in Australia

The cast of Eye of the Beholder

What is Eye of the Beholder about?

British Consulate investigator Det. Stephen Wilson, a.k.a. the Eye, comes across a disturbed lady serial-killer while on an otherwise mundane assignment. Already a bit psychologically fragile from his wife's abrupt removal of herself and their daughter from his life (with the lingering memory of his daughter haunting him like a manifest ghost), his psychosis as a displaced dad dovetails with the femme fatale's psychosis as an abandoned daughter (crying "Merry Christmas, Daddy" over her expired victims). A bond forms, or, rather, an obsession, as the Eye abandons his job to secretively stalk this mysterious woman full-time as she visits many major U.S. cities under various names, leaving numerous victims.

Where to watch Eye of the Beholder

Watch Eye of the Beholder

More Drama tv shows like Eye of the Beholder