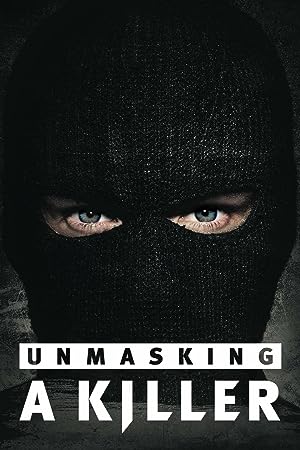 How to Watch Unmasking a Killer Online in Australia

What is Unmasking a Killer about?

The true crime HLN Original Series "Unmasking A Killer" profiles the terrifying real-life story of the Golden State Killer, one of the nation's most prolific serial killers, who is ...

Where to watch Unmasking a Killer

Which streaming providers can you watch Unmasking a Killer on

The cast of Unmasking a Killer