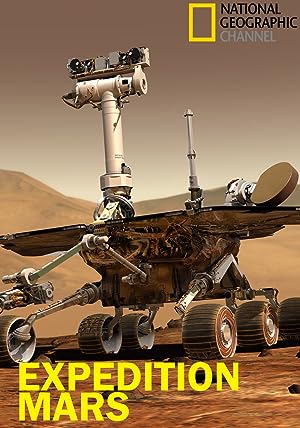 How to Watch Expedition Mars 2016 Online in Australia

What is Expedition Mars about?

Expedition Mars brings to life one of the greatest sagas of the Space Age, the epic adventures of Spirit and Opportunity, the rovers that saved NASA's Mars program after a string of failures in the 1990's.

Where to watch Expedition Mars

Which streaming providers can you watch Expedition Mars on

The cast of Expedition Mars

Expedition Mars is a great Documentary movie, we’ve selected several other movie options that we think you would like to stream if you have watched Expedition Mars

Expedition Mars is a great documentary show, we’ve selected several other show options that we think you would like to stream if you have watched Expedition Mars