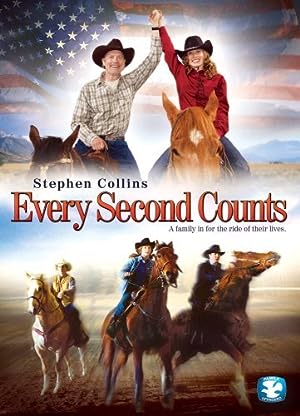 How to Watch Every Second Counts 2008 Online in Australia

What is Every Second Counts about?

A 17-year old equestrian faces the biggest decision of her life - whether to pursue her father's dream of becoming a professional, or her aspirations to go to college and lead a normal life.

Where to watch Every Second Counts

Which streaming providers can you watch Every Second Counts on

The cast of Every Second Counts