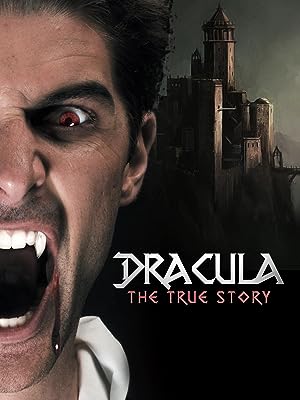 How to Watch Dracula: The True Story 1997 Online in Australia

The cast of Dracula: The True Story

What is Dracula: The True Story about?

The Irish novelist, Bram Stoker, gave the world Dracula in 1897, a fictional figure of horror derived from a real-life source: the sadistic 15th-century Romanian prince, Vlad the Impaler. Dracula was also formed by Romanian myths involving vampires and the undead. This documentary explores the historical figure behind the creation as well as some possible medical explanations for the myths about the undead rising from the coffins to suck the blood out of the living. Interviews with historians, a pathologist and a modern-day descendant of Vlad Tepes are shown. Clips from Dracula movies and a movie about Vlad Tepes are featured.

Where to watch Dracula: The True Story