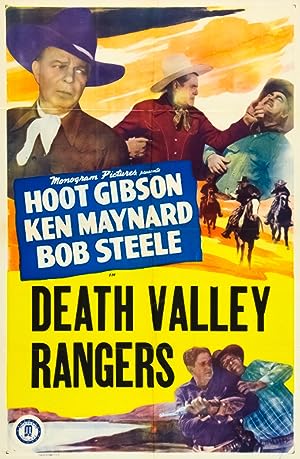 How to Watch Death Valley Rangers 1943 Online in Australia

Where to watch Death Valley Rangers

What is Death Valley Rangers about?

Ken Maynard, Hoot Gibson and Bob Steele, the Trail Blazers, have been summoned to Death Valley to apprehend the gang robbing the stagecoaches of gold shipments. Arriving in town they learn from the Marshal that Jim Kirk, the town;s most-respected citizen has opened is is operating profitably a new gold mine, and learn that none of the stolen gold has ever been recovered. Bob spies an escaped convict and makes him introduce Bob as an outlaw so Bob can join the gang and learn who the leader is. Complications arise when his first assignment is to kill Maynard and Gibson.

Which streaming providers can you watch Death Valley Rangers on

The cast of Death Valley Rangers 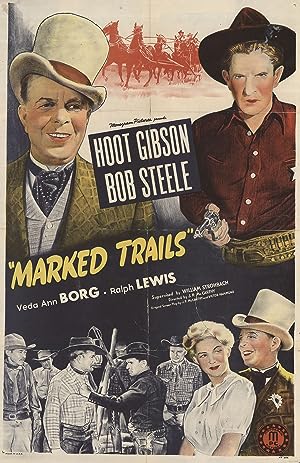 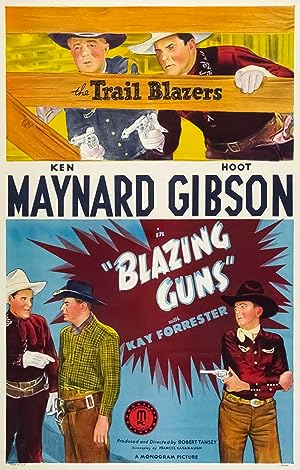 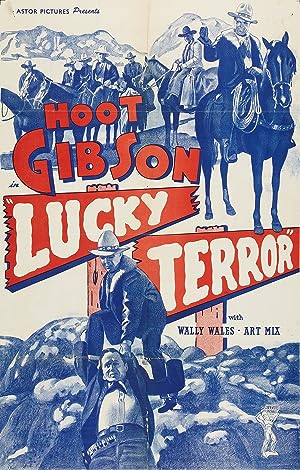