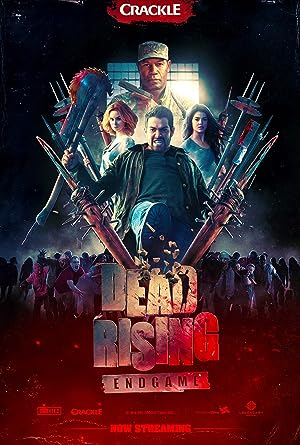 How to Watch Dead Rising: Endgame 2016 Online in Australia

The cast of Dead Rising: Endgame

What is Dead Rising: Endgame about?

Investigative reporter Chase Carter attempts to stop a secret government conspiracy that threatens the lives of millions of innocent people in a quarantined city during a zombie outbreak. A sequel to the 2015 horror film, 'Dead Rising: Watchtower'.

Where to watch Dead Rising: Endgame