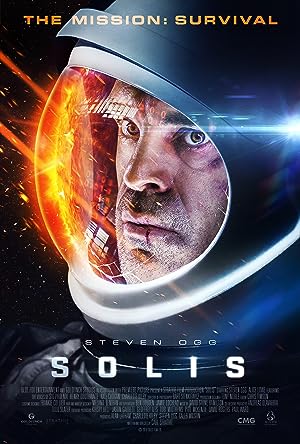 How to Watch Solis 2018 Online in Australia

The cast of Solis

What is Solis about?

When Troy Holloway wakes up to find himself trapped aboard a drifting escape pod shooting towards the Sun he quickly realises the true terror of his situation. With rapid oxygen depletion and a burn- up rate of 90 minutes, Commander Roberts leads a rescue party to save Holloway before time runs out. Having recently lost his son and now confronted by his immediate end, Holloway feels less enthusiastic about survival. But Roberts, speaking to him only through a weak radio transmission, is determined to save his life, and both soon learn that the lives they have both lived influence each other in unexpected ways.

Where to watch Solis