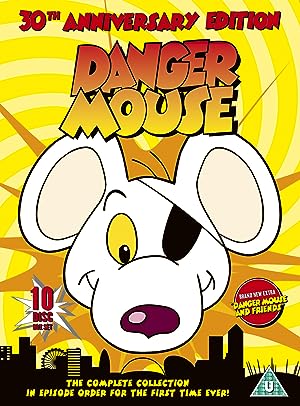 How to Watch Danger Mouse Online in Australia

The cast of Danger Mouse

What is Danger Mouse about?

The wacky and hilarious adventures of Danger Mouse, the greatest secret agent (mouse) in the world and his trusty, bumbling sidekick, Penfold. Together, they follow Colonel K's orders and do battle to save the world from monsters, master thieves, their narrator, and crazed fiends of all types (but mostly their arch nemesis, the Baron Silas Greenback and his henchman Stiletto).

Where to watch Danger Mouse