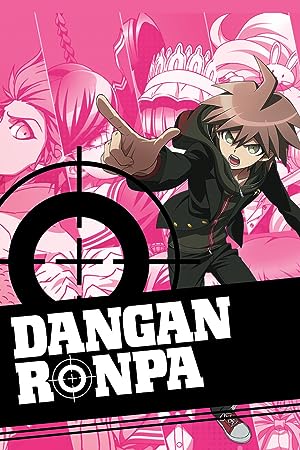 How to Watch Danganronpa: The Animation Online in Australia

What is Danganronpa: The Animation about?

A group of 15 elite high school students are gathered at a very special, high class high school. To graduate from this high school essentially means you'll succeed in life, but graduating is very difficult. The school is presided over by a bear called Monokuma, and he explains to them that their graduation hinges around committing a murder. The only way to graduate is to kill one of your classmates and get away with it. If the other classmates discover the identity of the killer, the killer is the only one executed. However, if they fail to catch the killer, only the killer graduates and the others are annihilated. Which of the 15 will survive the bloodbath to come?

Where to watch Danganronpa: The Animation

Which streaming providers can you watch Danganronpa: The Animation on

The cast of Danganronpa: The Animation