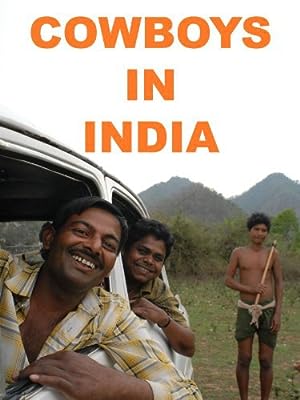 How to Watch Cowboys in India 2009 Online in Australia

What is Cowboys in India about?

Orissa, India - where tribal people fight with their bows and arrows against multinational mining moguls from London. The filmmaker, aided by two endearing, bumbling local guides, searches for answers amongst conflicting allegations, as the truth becomes more and more elusive. A humorous film about a serious subject.

Where to watch Cowboys in India

Which streaming providers can you watch Cowboys in India on

The cast of Cowboys in India

Cowboys in India is a great Documentary movie, we’ve selected several other movie options that we think you would like to stream if you have watched Cowboys in India

Cowboys in India is a great documentary show, we’ve selected several other show options that we think you would like to stream if you have watched Cowboys in India