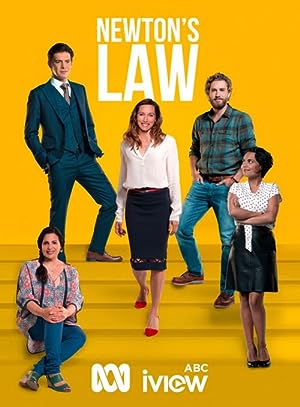 How to Watch Newton's Law Online in Australia

The cast of Newton's Law

What is Newton's Law about?

Developed from an original concept by Deb Cox and Fiona Eagger, the team behind Miss Fisher's Murder Mysteries series and The Gods of Wheat Street, Newton's Law centres around Josephine Newton, a suburban solicitor with an over-developed sense of responsibility who attempts to return to her briefly glorious stint at the Bar.

Where to watch Newton's Law