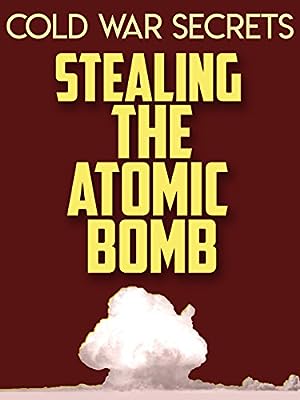 How to Watch Cold War Secrets: Stealing the Atomic Bomb 2015 Online in Australia

The cast of Cold War Secrets: Stealing the Atomic Bomb

What is Cold War Secrets: Stealing the Atomic Bomb about?

On the 29th of August 1949, the USSR set off their first atomic bomb, just four years after the Americans. The speed with which they achieved this surprised the world. What nobody knew was ...

Where to watch Cold War Secrets: Stealing the Atomic Bomb