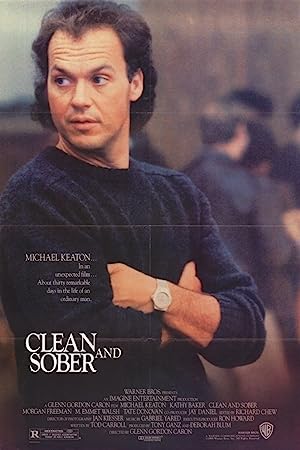 How to Watch Clean and Sober 1988 Online in Australia

The cast of Clean and Sober

What is Clean and Sober about?

Michael Keaton plays Daryl Poynter, a hot shot real estate agent who just happens to have a cocaine and drinking problem. One morning, he wakes up to find a dead woman in his bed (someone he had been partying with the night before) from a cocaine overdose. He also just happens to receive a phone call from his employers telling him a huge sum of money is missing from one of his accounts. Panicking, Daryl decides to check into a drug rehab to hide from the law, where he meets tough cookie Morgan Freeman. A recovering addict himself, he now works as a drug counselor, and knows all the tricks Daryl tries to pull. Soon Daryl discovers he just might be in the right place, after all.

Where to watch Clean and Sober