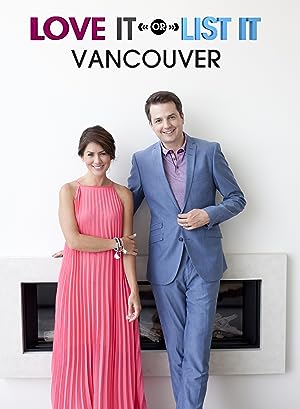 What is Love It or List It Vancouver about?

A spinoff of HGTV's successful show (2008 -) featuring real estate in the Toronto arena. The new and younger professionals in ' Love It or List It, Too' are competing for the final home choices of couples seeking their future perfect abode, but in Vancouver locations. The new offering is refreshing with more impressive real estate and locations. Like all 'reality' programs involving completions, both versions are scripted to show antagonistic, characters, but 'Too' appears to have slightly less butting of heads and less sophomoric sparring. Both shows offer good info in buying and renovating a varied selection of homes in various environments.

Where to watch Love It or List It Vancouver

The cast of Love It or List It Vancouver