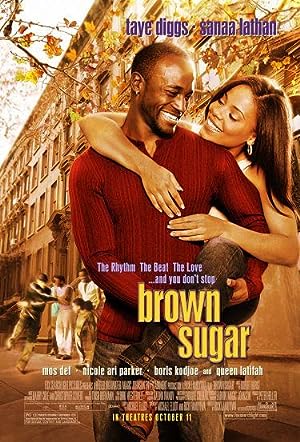 How to Watch Brown Sugar 2002 Online in Australia

The cast of Brown Sugar

What is Brown Sugar about?

This romantic comedy centers on a romance between an A&R exec, Dre, at a hip-hop label and a magazine editor, Sidney, who have known each other since childhood.. They find themselves drifting towards being more than friends, even as Dre is engaged, and Sidney starts being wooed by a handsome basketball player.

Where to watch Brown Sugar