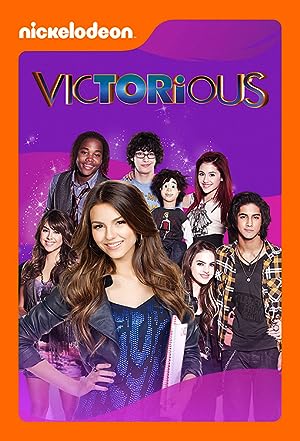 How to Watch Victorious Online in Australia

What is Victorious about?

Life is about to change in a big way for 16-year-old Tori Vega. After years of living in her older sister's shadow, Tori has been invited to attend Hollywood Arts, a high school with a focus on the performing arts. While the invitation came as a surprise -- she's never thought of herself as particularly talented -- and she still has to deal with being the new kid on campus, Hollywood Arts may just give Tori her chance to shine.

Where to watch Victorious

Which streaming providers can you watch Victorious on

Here is the comprehensive list of streaming providers that will show Victorious in Australia. If Victorious will appear with other providers further down the line, this table will be updated.

The cast of Victorious

Victorious is a great Comedy movie, we’ve selected several other movie options that we think you would like to stream if you have watched Victorious

Victorious is a great comedy show, we’ve selected several other show options that we think you would like to stream if you have watched Victorious