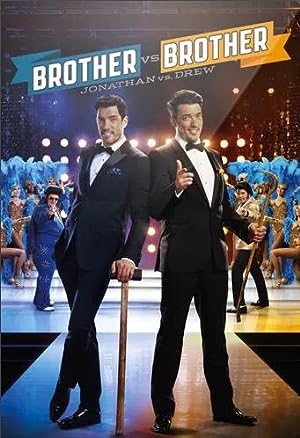 How to Watch Brother vs. Brother Online in Australia

What is Brother vs. Brother about?

Team Jonathan VS Team Drew. The Brothers get two teams built of various skills (i.e contractors, designers, realators) & have a series of competitions, each week sending home a competitors. The final man (or women) standing takes the title of Brother VS Brother.

Where to watch Brother vs. Brother

Which streaming providers can you watch Brother vs. Brother on

The cast of Brother vs. Brother