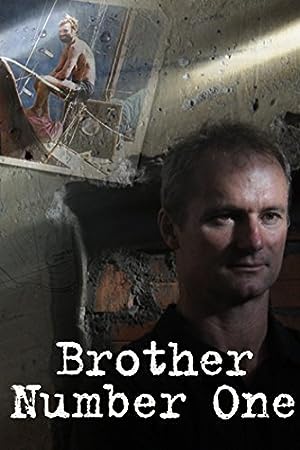 How to Watch Brother Number One 2011 Online in Australia

What is Brother Number One about?

Through Olympian Rob Hamill's personal story, Brother Number One explores how and why nearly 2 million Cambodians were killed by a fanatical left-wing regime known as the Khmer Rouge.

Where to watch Brother Number One

Which streaming providers can you watch Brother Number One on

The cast of Brother Number One