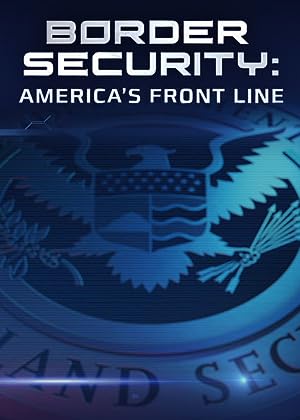 What is Border Security: America's Front Line about?

Border Security: America's Front Line follows the work of US Customs and Border Protection (CBP) officers and agents as they clear travelers at land, air and marine ports of entry, inspect ...

Which streaming providers can you watch Border Security: America's Front Line on