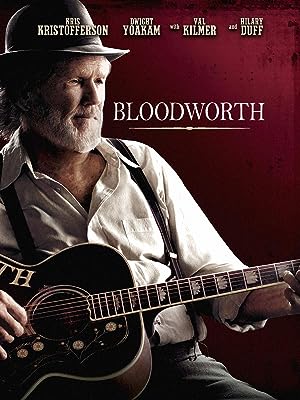 How to Watch Bloodworth 2010 Online in Australia

What is Bloodworth about?

E.F. Bloodworth has returned to his home - a forgotten corner of Tennessee - after forty years of roaming. The wife he walked out on has withered and faded, his three sons are grown and angry. Warren is a womanizing alcoholic, Boyd is driven by jealousy to hunt down his wife and her lover, and Brady puts hexes on his enemies from his mamma's porch. Only Fleming, the old man's grandson, treats him with the respect his age commands, and sees past all the hatred to realize the way it can poison a man's soul. It is ultimately the love of Raven Lee, a sloe-eyed beauty from another town, that gives Fleming the courage to reject this family curse.

Where to watch Bloodworth

Which streaming providers can you watch Bloodworth on

Here is the comprehensive list of streaming providers that will show Bloodworth in Australia. If Bloodworth will appear with other providers further down the line, this table will be updated.

The cast of Bloodworth

Bloodworth is a great Drama movie, we’ve selected several other movie options that we think you would like to stream if you have watched Bloodworth

Bloodworth is a great drama show, we’ve selected several other show options that we think you would like to stream if you have watched Bloodworth