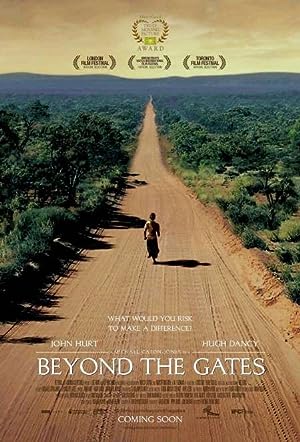 How to Watch Beyond the Gates 2005 Online in Australia

The cast of Beyond the Gates

What is Beyond the Gates about?

In April 1994, after the airplane of the Hutu President of Rwanda is shot down, the Hutu militias slaughter the Tutsi population. In the Ecole Technique Officielle, the Catholic priest Christopher and the idealistic English teacher Joe Connor lodge two thousand and five hundred Rwandans refugees, under the protection of the Belgian UN force and under siege by Hutu militia. When the Tutsi refugees are abandoned by the UN, they are murdered by the extremist militia.

Where to watch Beyond the Gates

Watch Beyond the Gates